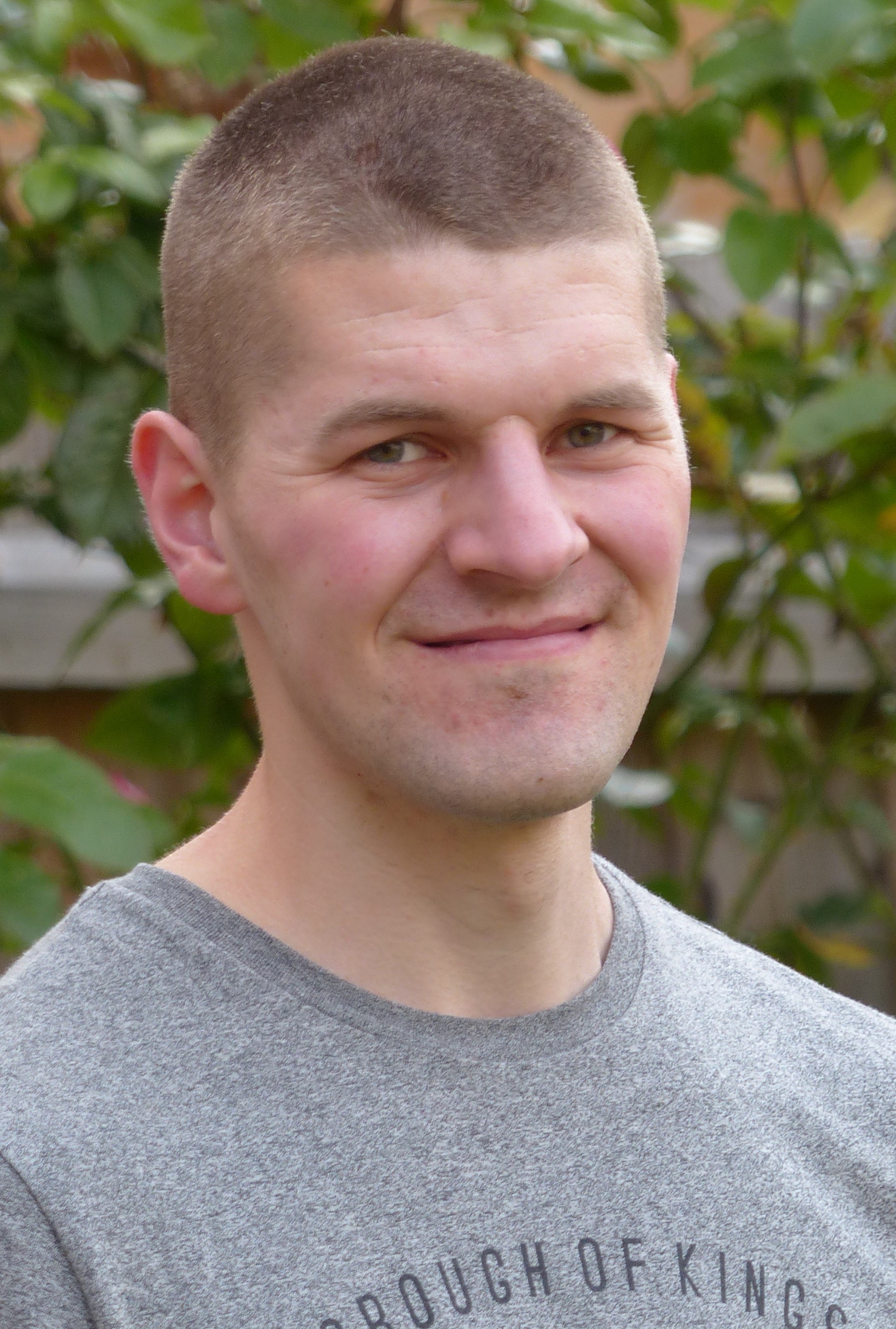 I recently attended the annual running of the Society for Mathematical Biology conference, SMB2018. This years edition was held at the University of Sydney from 8th-12th July 2018.

It was a thoroughly enjoyable event and a valuable opportunity to interact with colleagues from the international mathematical biology community. I was pleased to have the opportunity to present a contributed talk, Evidence for history-dependence of influenza pandemic emergence, in the Epidemiology: Part B parallel session.

Here, I outline a few points from the series of plenary talks:

The epidemiology themed plenary talk was titled Modelling immunity:a multi-scale problem, delivered by Jane Heffernan, director of the Centre for Disease Modelling (CDM) at York University. The multiple scales referred to in the talk title are how infectious diseases affect individuals (immunology) and populations (epidemiology). Mathematical models that link the in-host and populations scales of infection can better inform public health programs, although a drawback of immuno-epidemiological models are that they can rapidly become very complex. The talk discussed immunological, epidemiological and immuno-epidemiological modelling studies, applied to a breadth of infectious diseases including influenza, HIV, measles and pertussis.

Jennifer Flegg (University of Melbourne) gave a nice overview of mathematical models developed for wound healing and the biological impact they have made. Jennifer’s own research is aimed at informing clinical treatment of non-healing wounds be devising governing equations which capture the essential behaviour of the complex system.

Conservation had prominent presence throughout the conference, with Hugh Possingham presenting How mathematics can be used in nature conservation. Hugh is Chief Scientist at The Nature Conservancy, an organisation addressing the most pressing conservation threats at the largest scale. The talk provided a variety of examples of how operations research and ecological modelling has formulated and solved pressing conservation problems - from locating places for national parks to saving threatened species. For its message and conciseness, I particularly liked the concluding slide from the plenary talk by Hugh, summarising the modelling cycle:

The final plenary of the conference was delivered by Alex James (University of Cantebury). Walking through the history of foraging theory, I was unaware levy walks had dominated mathematical descriptions of foraging since the mid-1990s. She concluded by stating that although power laws are incredibly useful, they probably are not in the context of foraging.